The American West in Myth and Reality 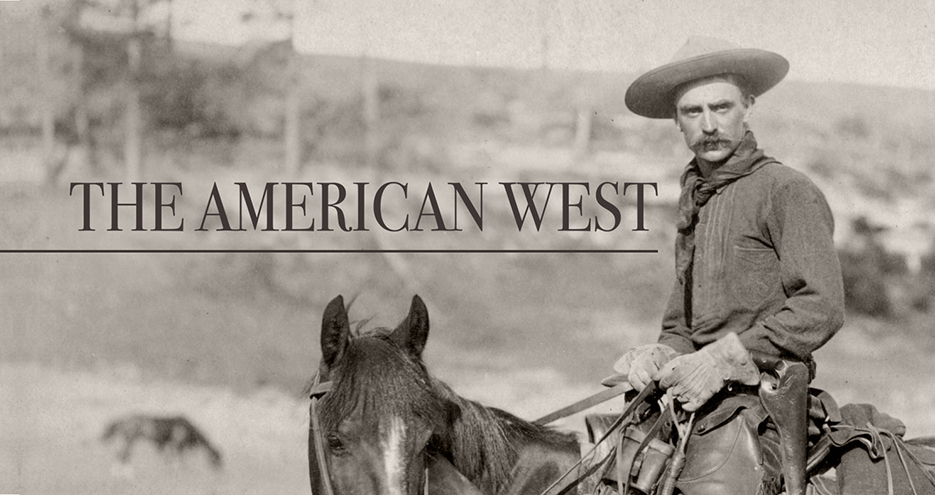 Most of the people in the world know something about the American West. Usually popular ideas about it come from the work of novelists, artists, performers, filmmakers and TV producers, who created a mythical time and place where self-reliant pioneers overcame physical hardship, dangerous Indians, and environmental challenges to populate the region. Reality suggests a different picture. Hundreds of thousands of homesteaders failed, the vast majority of would-be miners never struck it rich, and most pioneers never met hostile Indians. Yet, at the same time reality really did follow the script. For some people the West offered mineral wealth, a family farm or rich grazing land, personal adventure, or a chance to escape tiresome routines and start life over in a new place. This seminar will discuss both the realities and the myths most of us have about settling the American West. 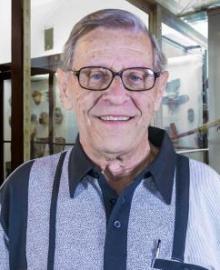 ROGER NICHOLS is Professor Emeritus of American History at the University of Arizona where he taught courses in the West, Frontier America, and Indians in American history. Having also taught at three other American and four European universities, he is the author, co-author, or editor of twelve books. During his career, he received four Fulbright appointments and three National Endowment for the Humanities awards. 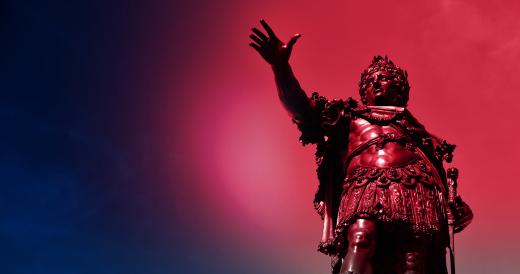 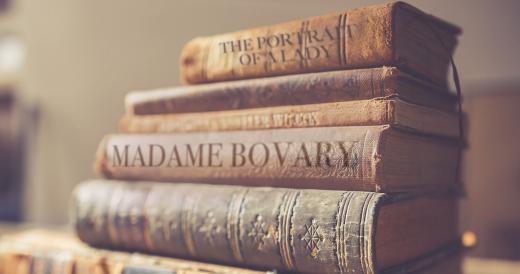 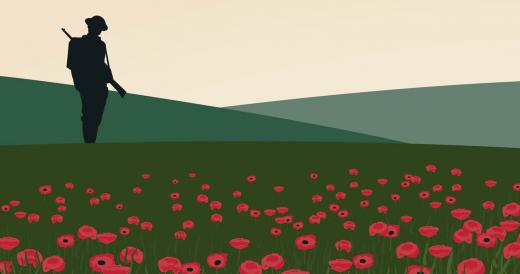 World War I and the Avant-Garde