The Best Class You Never Took 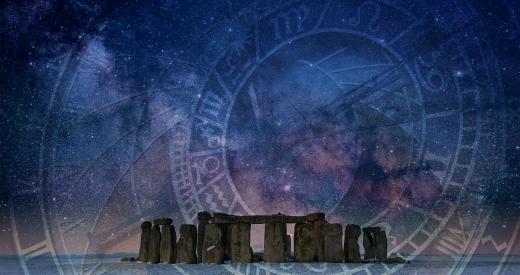 Astronomy and the Arts 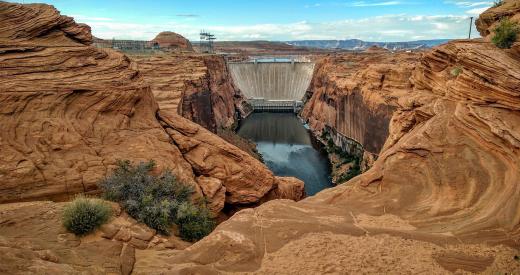 The Colorado River: Past, Present, and Future 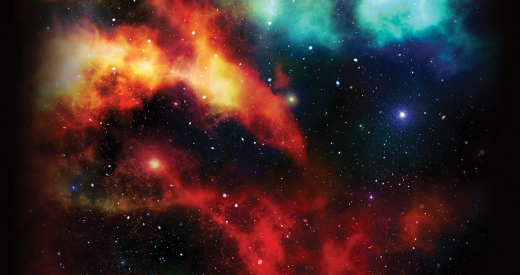 Enigmas of the Universe 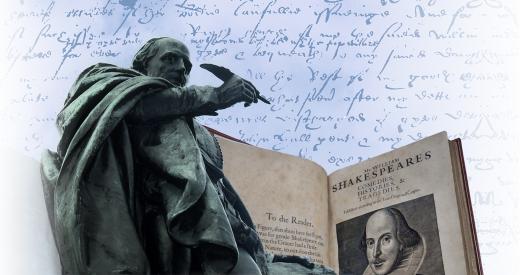 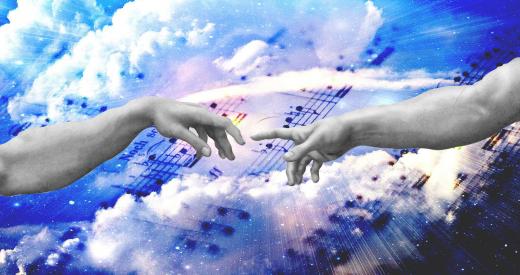 Haydn’s 'Creation:' Which Libretto, Which Language 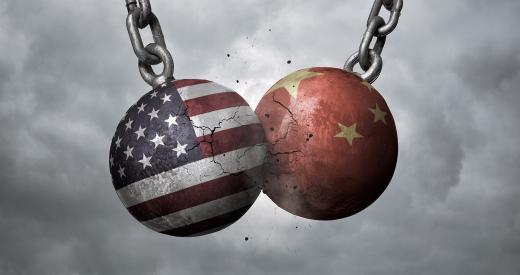 US - China Relations in the Modern Era: Competitors or Enemies? 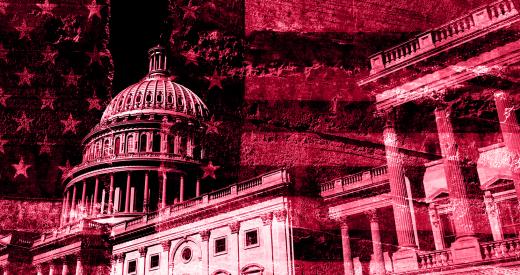 How America Became a Right-Wing Nation: Lessons from the 1970s 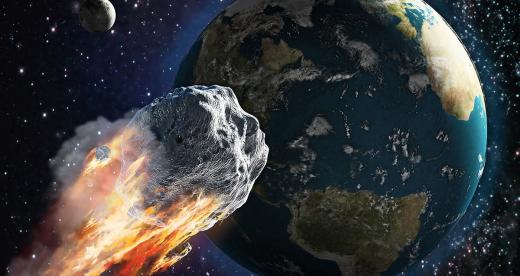 LECTURE - Asteroids: Small Objects That Might Have a Big Impact 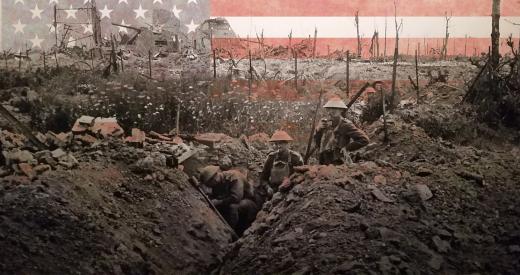 World War I and the US: Causes and Consequences 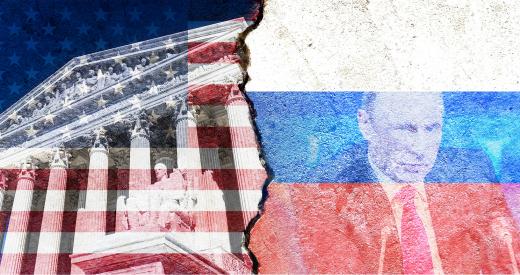 Between France and Morocco: Abdellah Taïa’s Stories of Migration 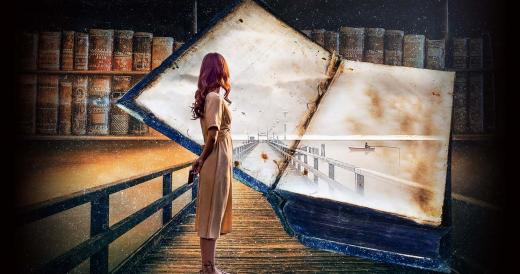 Writing… And then Writing Again: Marie Darrieussecq Explores the Art of Storytelling

There are no upcoming events at this time. 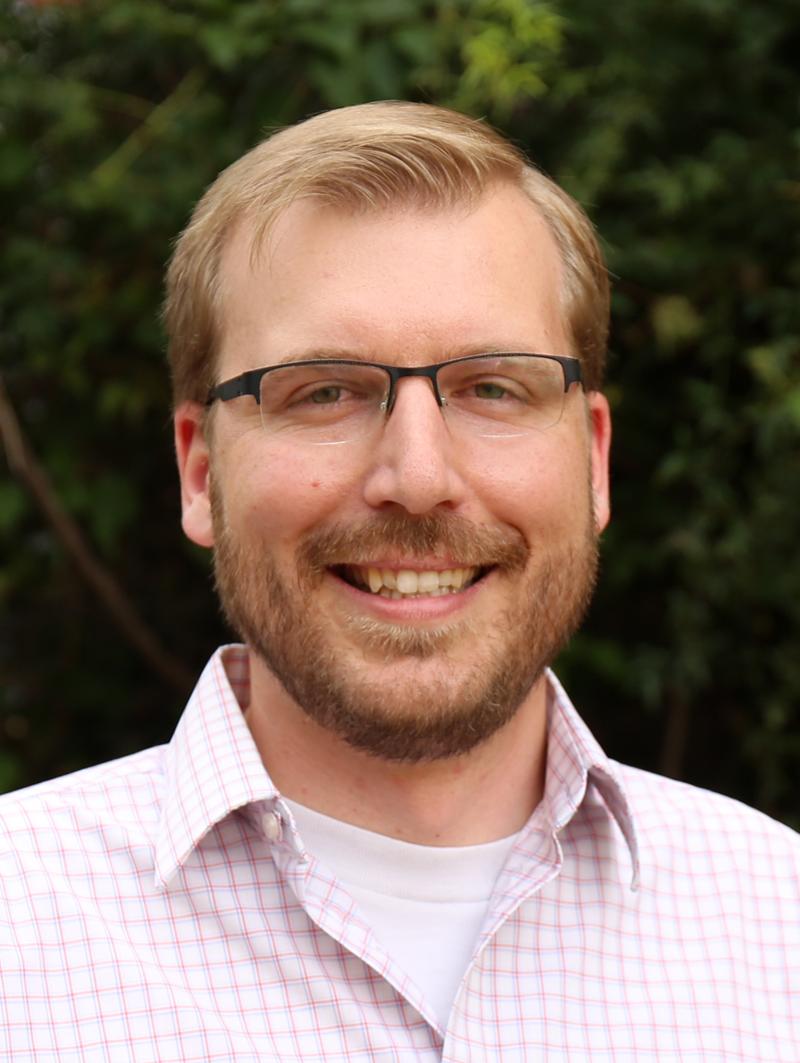 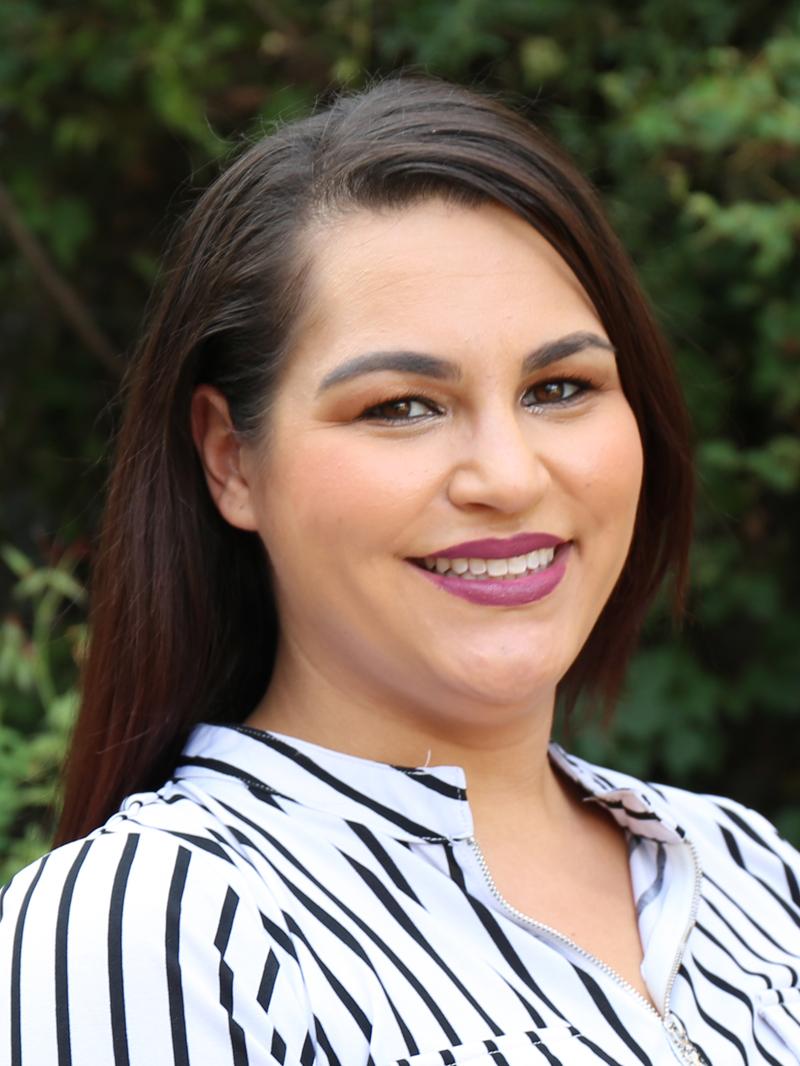 The History of HSP

Housed in the Dorothy Rubel Room in The University of Arizona’s Helen S. Schaefer Building — also home of The University of Arizona Poetry Center - the Humanities Seminars Program offers the community a wide range of classes from astronomy to archeology and from Shakespeare to film noir.  The Seminars have been one of the university’s most successful self-supporting functions.  Enrollments have grown to the point where classes are now offered year-round.  During its 34-year history, 374 not-for-credit seminars have been offered to close to 22,000 community members.

The program is the brainchild of Dorothy Rubel.  Prior to her move to Tucson, Ms. Rubel was active in the University of Chicago’s Public Lecture Program, which featured classes for the community and its senior citizens in the arts, classics (ancient Greek and Latin subjects) and general humanistic studies.

When she arrived in Tucson, Ms. Rubel quickly discovered that no such programs existed here and she began an almost decade-long effort to lobby the UA to create a town-and-gown program in which the university’s top professors would teach the same type of classes offered in Chicago to community “students” in Tucson.  There would be no examinations, but reading assignments would be given and discussion encouraged.  At first her arguments fell on deaf ears. Finally in 1983, when she brought the concept of a Humanities Seminars Program of lifelong learning to a new dean of the College of Humanities, Richard P. Kinkade, Ms. Rubel found a supporter for the plan.  Dr. Kinkade took the proposal to Dr. David Soren, then head of the Classics Department.  “I think this is a great idea for community outreach,“ Kinkade told Soren.

The challenge of making Ms. Rubel’s dream a reality fell to Dr. Soren, who coordinated the program. Dr. Soren processed registrations and, most importantly, found UA professors to lecture and a place in which they could teach.  He has brought his encyclopedic knowledge of the humanities and the university to developing the program and maintaining its excellence, serving as the coordinator and then director of the Humanities Seminars Program since its inception until 2011. When Dr. Soren retired, Dr. Malcolm Compitello, Head of the Department of Spanish and Portuguese, became the Program Director.

Ms. Rubel remained active in the Humanities Seminars until 2008, as a student, a member of the advisory board, and a tireless fundraiser for the program. She died on August 20, 2012, a month short of her 109th birthday.

We greatly appreciate gifts of any amount.