Dr. Daisy Vargas (Ph.D. in History, University of California, Riverside; M.A. in Religious Studies, University of Denver) specializes in Catholicism in the Americas; race, ethnicity, and religion in the United States; and Latina/o religion. Her current project, Mexican Religion on Trial: Race, Religion, and the Law in the U.S.-Mexico Borderlands, traces the history of Mexican religion, race, and the law from the nineteenth century into the contemporary moment, positioning current legal debates about Mexican religion within a larger history of anti-Mexican and anti-Catholic attitudes in the United States. She has served as an ethnographic field research for the Institute for the Study of Immigration and Religion since 2012. In 2017, she was awarded a Charlotte W. Newcombe Doctoral Dissertation Fellowship from the Woodrow Wilson Foundation. Dr. Vargas serves as co-chair of the Latina/o and Latin American Religion section for the American Academy of Religion-Western Region, and as a steering committee member for the Religions in the Latina/o Americas unit for the American Academy of Religion at the national level.

Superhumanists! HSP Faculty Train You for the Tokyo Olympics
Summer 2021 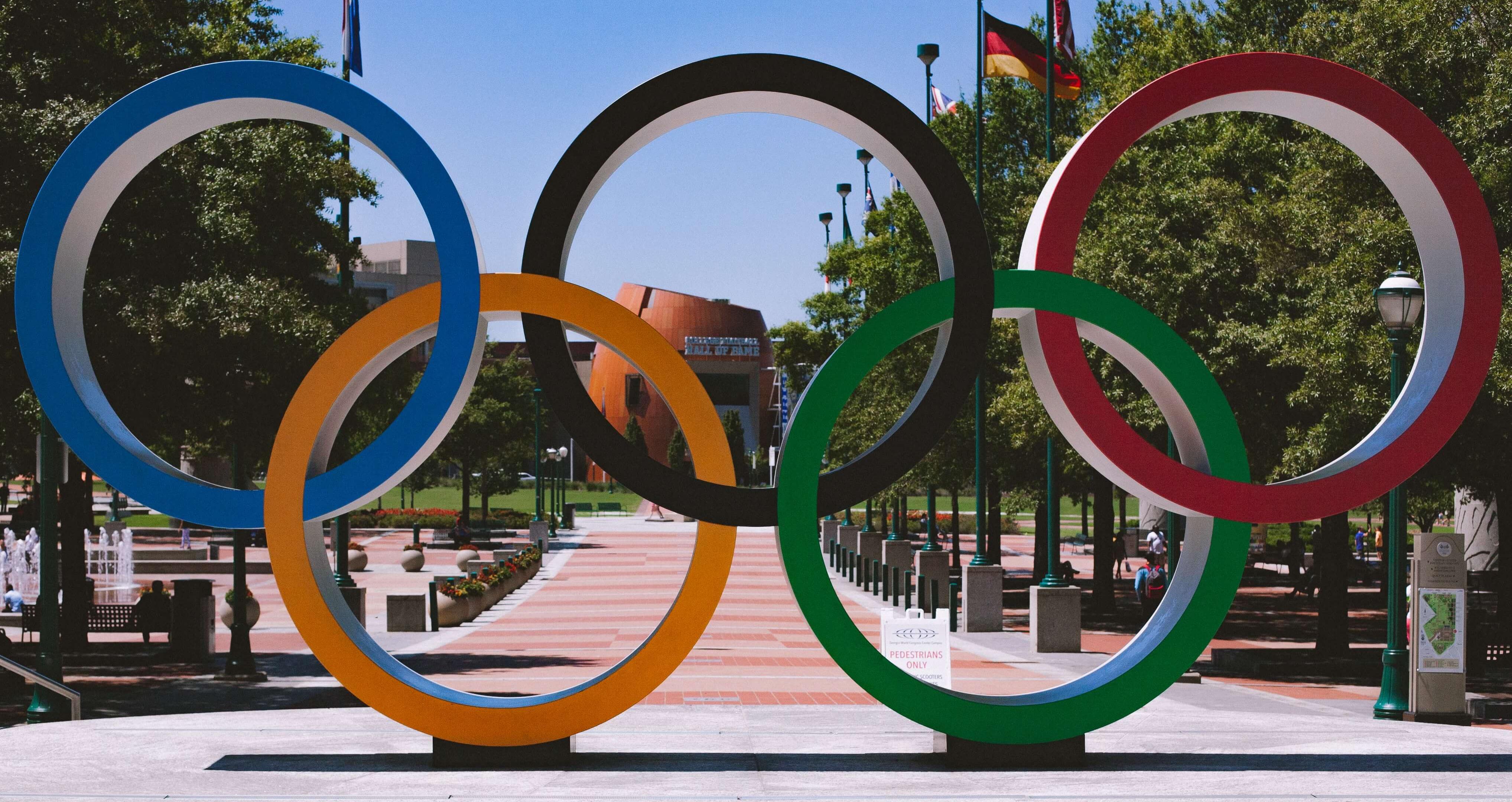