Please Note: This course is one of two parts, however, neither part requires the other as a prerequisite. Students may enroll in both courses or select just one without missing materials needed to enjoy the course's content.

This course explores world renowned drama of the early and mid-twentieth century by recipients of the Nobel Prize in Literature: George Bernard Shaw (1925), Luigi Pirandello (1934), Eugene O’Neill (1936), T.S. Eliot (1948), and Samuel Beckett (1969). Students will read one play a week prior to each class: Mrs. Warren’s Profession, Six Characters in Search of an Author, Mourning Becomes Electra, Murder in the Cathedral, and Waiting for Godot. Lectures will include overviews of the playwrights’ careers, close readings of the plays, their socio-political contexts, and theatre aesthetics. In-class screenings and actor dramatizations will complement the readings.

Interested in learning more about the second part of this two part course series? Click here to view the details of Nobel Prize Winning Dramatists - Part 2 - From Soyinka to Pinter 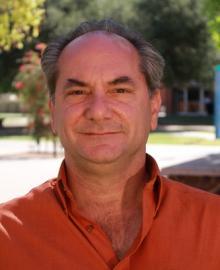 PATRICK BALIANI is an Associate Professor of Interdisciplinary Studies at the UA Honors College and an acclaimed playwright. His teaching awards include the University of Arizona Foundation Leicester and Kathryn Sherrill Creative Teaching Award, the Honors College Five Star Faculty Award, the Dean’s Award for Excellence in Teaching, and the Academic Preparation for Excellence in Teaching (APEX) Award. He has twice received the Humanities Seminars Superior Teaching Award. Patrick’s original plays have been performed in New York, Los Angeles, Seattle, Phoenix, Prescott, and Tucson. He has also translated, adapted, and produced classic works from the Italian, including Pirandello’s Six Characters in Search of an Author, Boccaccio’s The Decameron, and Dante’s Purgatorio. He was awarded the National Repertory Theatre Foundation National Play Award, the Arizona Theatre Company Genesis New Play Award, and has received fellowships and grants from the Arizona Commission on the Arts, the Tucson-Pima Arts Council, and other arts organizations. 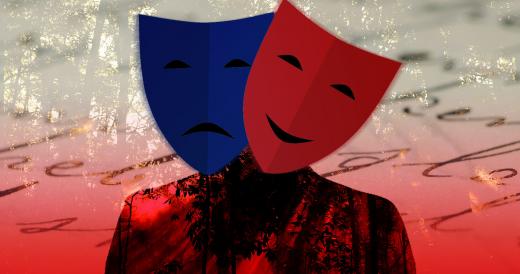 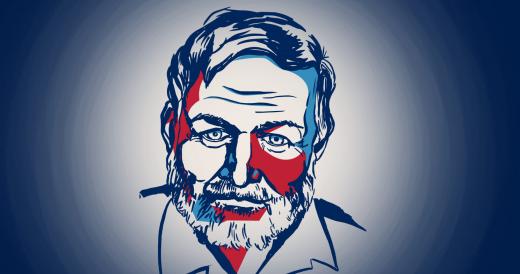 The Fiction of Ernest Hemingway in a Literary and Cultural Context 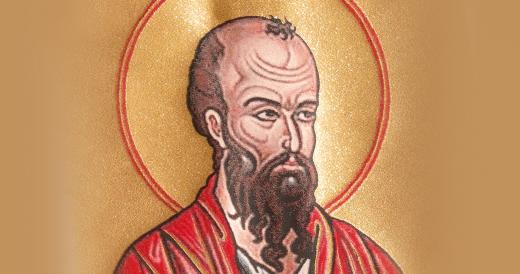 Paul of Tarsus: Slave of Jesus Christ or Apostle of Liberation?