Hemingway is one of the great American writers of the Twentieth Century, famous for his innovative prose style as well as his insights into the human condition. A problem arises in any study of Hemingway because the popular myths surrounding him too often obscure the importance of his writing. Hemingway the big game hunter, Hemingway the hard drinking macho man, Hemingway the avid fan of the violent “sport” of bullfighting–these are things that keep people from reading him. And yet there is perhaps no other American writer who has had a greater influence on his contemporaries. And for good reason–he was a great writer.

This course will focus upon his fiction in context. First: we will begin with an analysis of his brilliant short story cycle In Our Time (1925) in its relationship to another extraordinary short story cycle, Sherwood Anderson’s Winesburg, Ohio (1919). Influenced by Anderson, Hemingway explores the inescapable reality that America was no longer a nation of villages and farms but was becoming a distinctly urban civilization and a nation that could not escape becoming a member of the global community. Second: Hemingway’s novel A Farewell To Arms (1929) depicts a love story within the devastating circumstances of World War I (1914-18), circumstances already expressed in the short stories and vignettes of In Our Time. Third: I want to focus on The Sun Also Rises (1926) as an answer to F. Scott Fitzgerald’s great novel, The Great Gatsby (1925). Both novels treat the fallout from the Great War, the disillusionment and rootlessness that beset a generation–at home (Fitzgerald) and abroad (Hemingway). Fourth: Hemingway’s For Whom the Bell Tolls (1940) is set in Spain during the Spanish Civil War (1936-1939), an event that foreshadowed World War II. Fifth: we will end the course with the treatment of a theme that occurs throughout Hemingway’s writing: memory and mortality. The texts here will be The Old Man and The Sea (1952), the posthumously published A Moveable Feast (1964), and short stories such as “In Another Country,” “The Snows of Kilimanjaro,” “A Clean Well-Lighted Place,” and “The Capital of the World.” 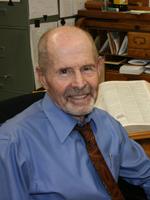 Charles Scruggs is an emeritus professor of American literature at the University of Arizona. He has written books and articles on African-American Literature and film, and he is presently working on a book on Claude McKay, a Harlem Renaissance novelist and poet. He has also published articles on Richard Wright, Ralph Ellison, James Baldwin, Ernest Hemingway, John Fowles, Raymond Chandler, Alexander Pope, Jonathan Swift and on American film. 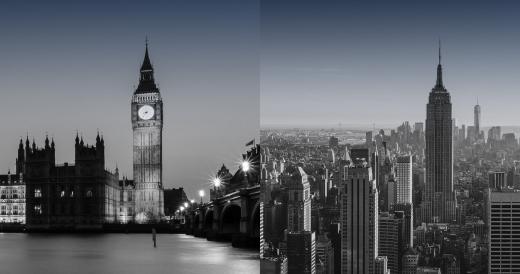 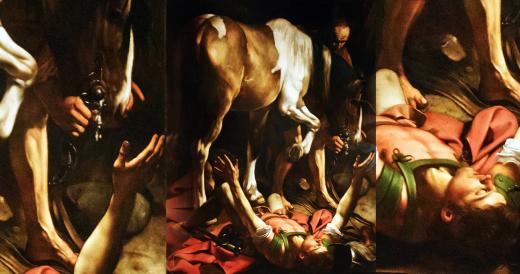 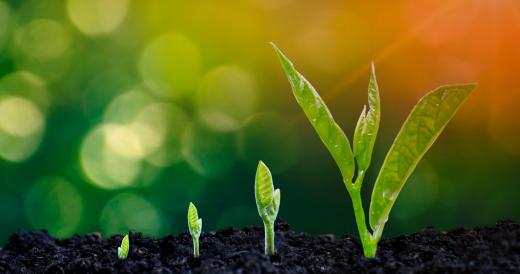 The Evolutionary History of Plants