The University of Arizona has instituted a multifaceted coronavirus mitigation strategy to keep our community as safe as possible. All Humanities Seminars Program courses offered through December 2020 will be held ONLINE ONLY.

This seminar aims to elicit students’ participation in a free-spirited conversation and regain a sense of wonder and intimacy with architecture.  The discussion topics will be based on five readings, which are accessible, practical, and poetic. They will offer a generous survey of philosophical and architectural thinking from classical to modern, examining the motives and reasons for the making of architecture and the concurrent material consciousness.

The five sessions address Mortimer Adler’s Aristotle for Everybody, which examines man the maker; Paul Valéry’s essay “Eupalinos, or The Architect”; Richard Sennett’s The Craftsman, pointing toward material consciousness; Peter Zumthor’s Thinking Architecture; and Louis I. Kahn’s Light Is the Theme, which focuses on the design and building of the Kimbell Art Museum, Fort Worth, Texas. 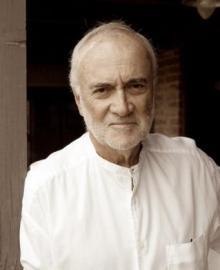 ÁLVARO MALO, Professor Emeritus, joined the University of Arizona as Director/ Professor of the School of Architecture (1998-2006) and was founding Director of the Emerging Material Technologies Graduate Program (2005-2011). He received his Architect's Diploma from the Universidad de Cuenca, Ecuador. As a Fulbright scholar, he attended Louis I. Kahn’s Studio and received his Master of Architecture from the University of Pennsylvania, 1970. 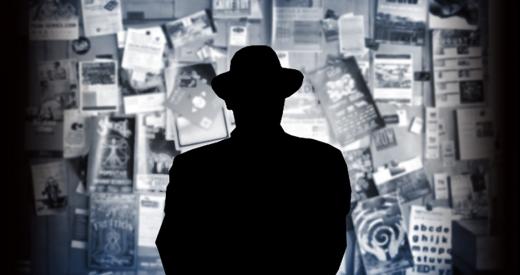 The Plays of August Wilson 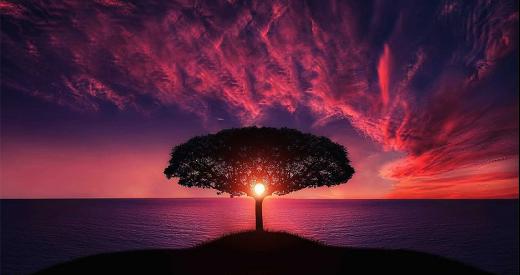 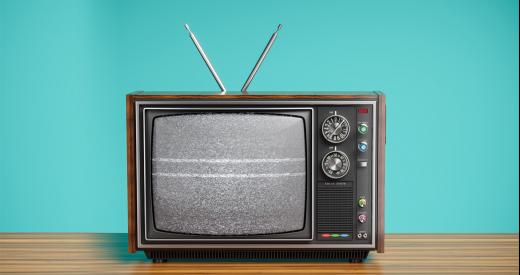