Text and the City: Rome in Legend, Myth, and Imagination 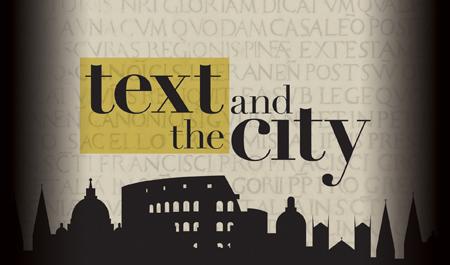 Rome survives despite nearly 3,000 years of invasions by Sabines, Gauls, Visigoths, Ostrogoths, Huns, Normans, Napoleon, Hitler, and mass tourism.  In this course we will visit Rome, interwoven in texts and art, from antiquity through the twentieth century. We will complement our reading selections from diaries, guidebooks, poetry, fiction, and history with film clips and discussion.
Beginning with its foundation on the Palatine Hill and continuing through the design of Mussolini’s Fascist Square, we will reflect on “the city that becomes to all a second native land by predilection and not by accident of birth alone,” to which “all roads lead.”
Petrarch, the father of humanism, visited Rome for the first time in 1341, when he was already a famous poet. That year, on April 8, he stood on the Capitoline Hill as he was crowned poet laureate, the first to be so honored since antiquity.  In his account of the occasion he wrote, “I do not wonder that Rome conquered the world, but only that it took so much time.”
Join the many pilgrims who have experienced Rome’s immortal lights in her renaissances and revolutions throughout history, as Marion Crawford described them:
“A man can no more say a last farewell to Rome than he can take leave of eternity.  The years move on, but she waits; the cities fall, but she stands; the old races of men lie dead in the track wherein mankind wanders always between two darknesses; yet Rome lives and her changes are not from life to death, as ours are, but from one life to another.” Ave Roma Immortalis (1898)

RECOMMENDED READING:
Hibbert, Christopher. Rome: The Biography of a City. Penguin, 1995. ISBN: 0140070781.
The UA Bookstore will not be able to order this text as it is now officially out of print. However, according to bookfinder.com, there are still lots of internet sites that sell this text. Please try any of these sites to purchase a copy, or check the local bookstores. 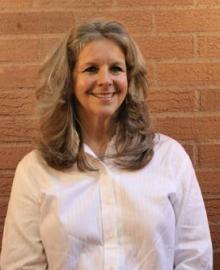 Professor of Classics
Department of Religious Studies and Classics

CYNTHIA WHITE is Professor of Classics who teaches Latin language and literature and courses on Rome and the ancient world. Her Ph.D. is in Greek and Latin from The Catholic University of America. A Fellow of the American Academy in Rome, she has published on medieval bestiaries, ancient marriage poems, early Christianity, and mirabilia of Rome. She regularly teaches in Rome and Orvieto and organizes a spring break tour of Italy for members of the UA community. 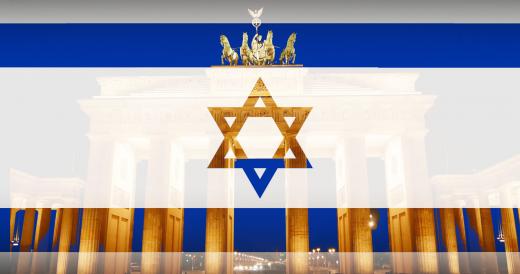 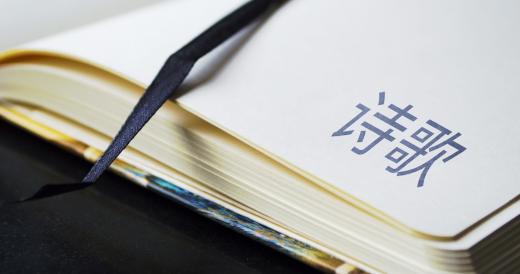 Chinese Poetry Then and Now 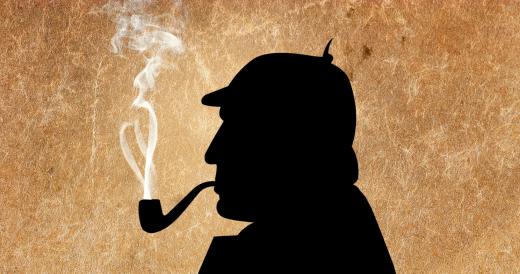 The Long Life of Sherlock Holmes